My latest design.
Translation of the text in the image. Sorry for the English.
The genesis Emerald: About 10 billion years ago, when the earth was still in chaos. There were five gods sent from the center of the universe to the earth. Each of them was given one different type of the genesis emerald to terraforming the planet. the genesis emerald contains ultimate power that can control void and matter. after a long long time since that, the earth started to get stable. In time, a grand war was exploded in the center of the universe. The five gods were called back and stopped terraforming. Before leaving the earth, they hide those residues of the genesis emeralds in our solar system. 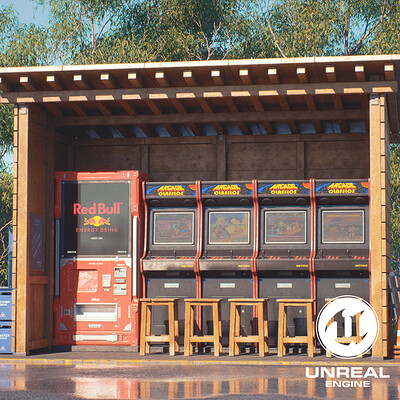 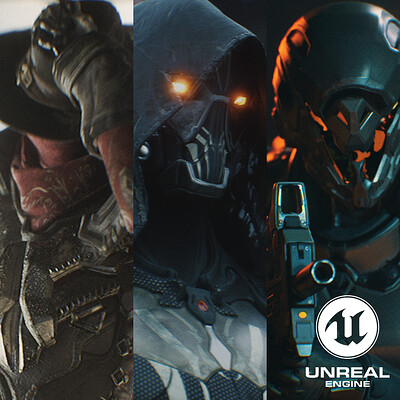 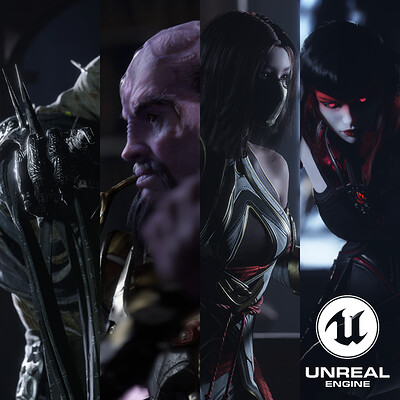